We are delighted to hold our Insurance Ireland - Matheson LLP Fireside Chat Webinar on Wednesday the 14th of December 2022.

Minister for Public Expenditure and Reform, Michael McGrath will join us, as the key note speaker for the event.

The event will include a fire-side chat where Matheson LLP's Head of Financial Institutions Group, Darren Maher and Insurance Ireland's CEO, Moyagh Murdock will discuss the key legal and regulatory developments in 2022, as they impacted the insurance sector; inc. improving landscape for both insurers and consumers. There will also be a panel discussion of Matheson LLP's insurance team on what lies ahead for insurers in 2023, from a legal and regulatory perspective. 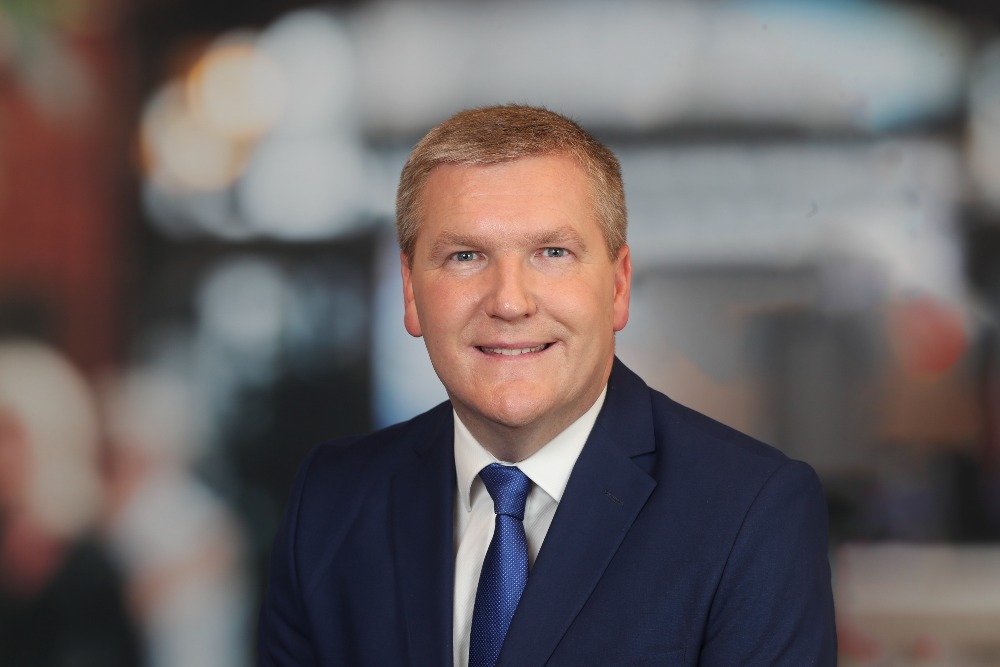 Michael McGrath is currently a TD for Cork South Central and is the Minister for Public Expenditure and Reform. Michael grew up in the harbour town of Passage West in County Cork. Before entering national politics, Michael served in local government as a member of Passage West Town Council and Cork County Council (Carrigaline electoral area). He was elected to Dáil Éireann at the first attempt in 2007 and has been re-elected in every election since (2011, 2016 and 2020). Michael secured a first-class honours Commerce degree in UCC and went on to qualify as a Chartered Accountant with KPMG in Cork City. Before going into politics full time, Michael held senior positions in both the private sector (Financial Controller, RedFM) and public sector (Head of MIS, UCC). He is a Fellow of Chartered Accountants Ireland and has served on that body’s Audit, Risk and Finance Committee. Michael has also undertaken studies with the London School of Economics and Political Science.

In his time in the Dáil, Michael has served on a number of Oireachtas committees including the Finance Committee, the Oireachtas Banking Inquiry, the European Affairs Committee and the Public Accounts Committee. As Minister for Public Expenditure and Reform, Michael is responsible for delivering well-managed and well-targeted public spending, through modernised, effective and accountable public services. The department oversees the implementation of the National Development Plan, drives the programme of public service reform, and has a key role in decisions made across government. 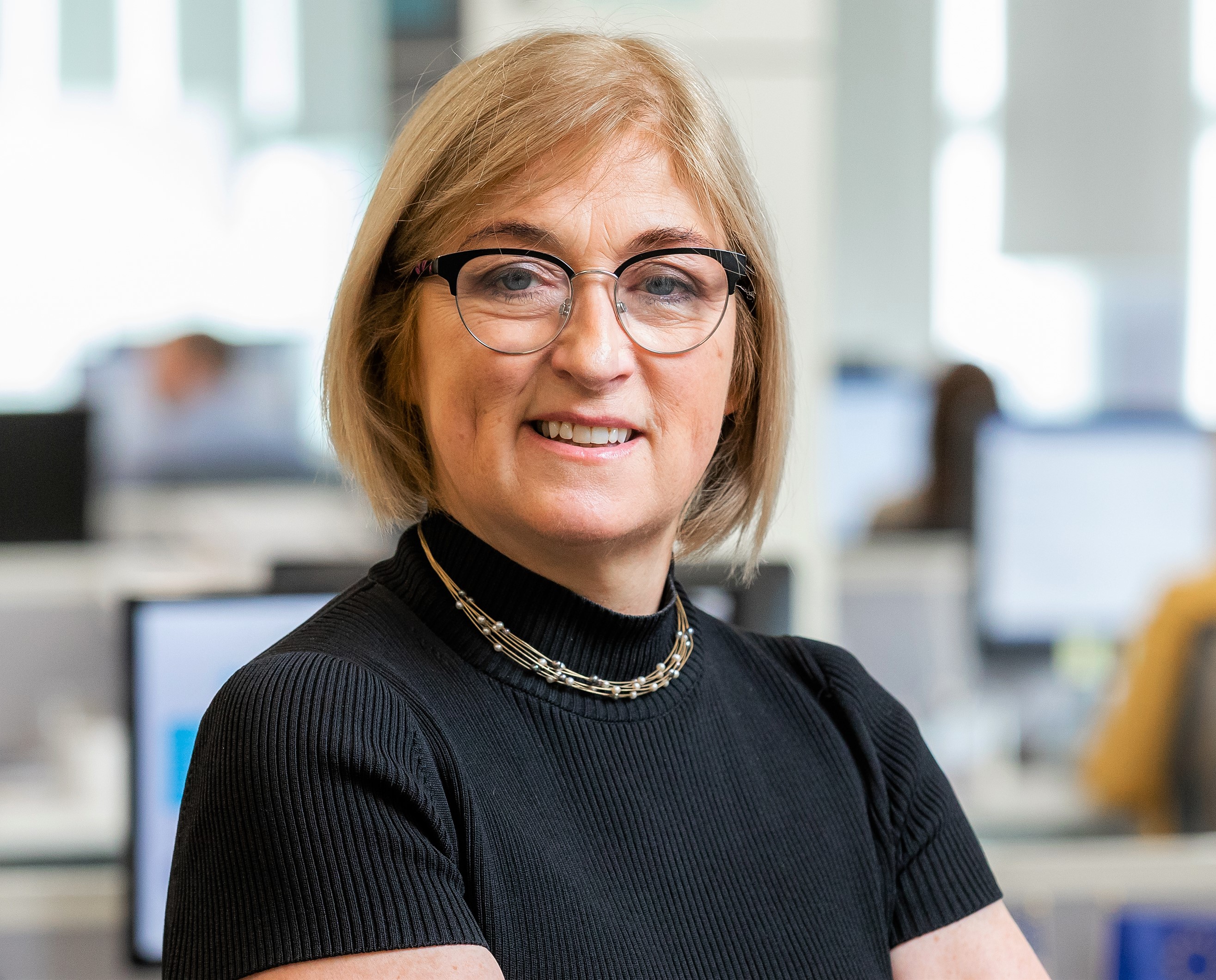 Moyagh Murdock is the Chief Executive Officer of Insurance Ireland having taken over the role from Interim CEO Gerry Hassett in April 2020. Previously she was the CEO of the Road Safety Authority, a position she has held since February 2014. Prior to taking up the CEO role in the RSA, she was Chief Operating Officer for Bus Éireann after having first joined the company in 2007 as the Deputy Chief Mechanical Engineer with responsibility for the fleet maintenance and garage operations. Originally from Newry, Co. Down, Moyagh graduated from Queen's University Belfast with a B.Eng. Mechanical Engineering. She also holds an MBA from Dublin City University and a Certificate of Professional Competence in Road Transport Operations Management. 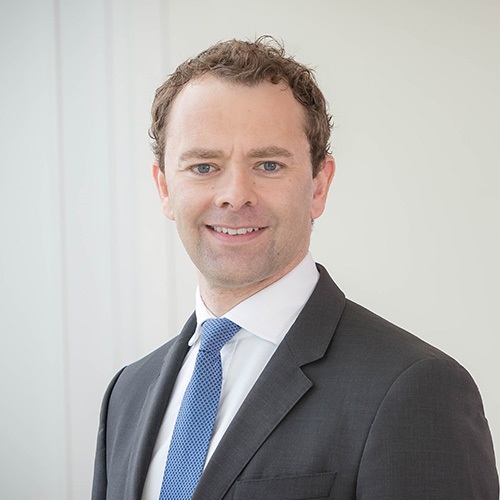 Darren Maher is a partner and Head of the Financial Institutions Group at Matheson. He has advised a wide range of leading domestic and international financial institutions on all aspects of financial services law and regulation including establishment and authorisation, development and distribution of products, compliance, corporate governance and re-organisations including cross-border mergers, schemes of arrangement, portfolio transfers and mergers and acquisitions. Darren frequently publishes articles in financial services publications and is co-author of the Irish chapter of PLC's Cross-border Insurance and Reinsurance Handbook, Law Business Research’s Insurance and Reinsurance Law Review, and co-contributor to ICLG’s Guide to Insurance and Reinsurance.

This event is open to Insurance Ireland members only. Please contact events@insuranceireland.eu for further information.

A lo-call confidential hotline for members of the
public to report cases of suspected insurance fraud.
w insuranceconfidential.ie

Insurance Ireland is an active member of the following:

We are using cookies to give you the best experience on our website. You can find out more about which cookies we are using or switch them off in .

This website uses cookies so that we can provide you with the best user experience possible. Cookie information is stored in your browser and performs functions such as recognising you when you return to our website and helping our team to understand which sections of the website you find most interesting and useful.

You can adjust all of your cookie settings by navigating the tabs.

Preferences should be enabled at all times so that we can save your preferences for cookie settings.

If you disable this cookie, we will not be able to save your preferences. This means that every time you visit this website you will need to enable or disable cookies again.

We use this cookie to enable integration between our website and social media companies including but not limited to platforms like Twitter, LinkedIn and Vimeo. These third party applications will handle your personal data in accordance with its policies governing your use of its services.

This website uses Google Analytics or other similar tools to collect anonymous information such as the number of visitors to the site, and the most popular pages.

Save Settings Enable All